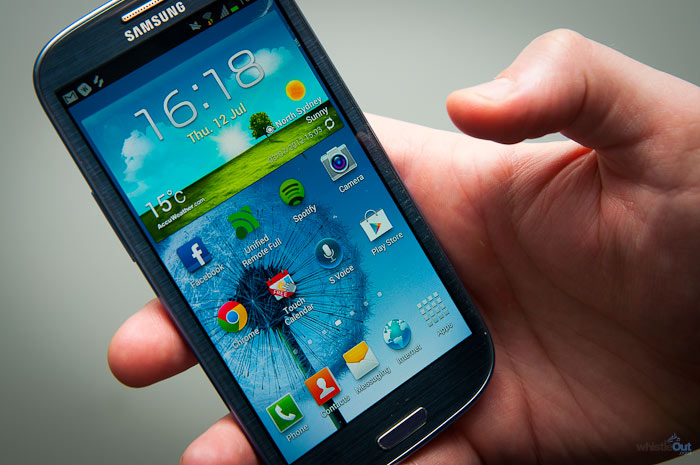 Android is a variation of Linux specially designed for Smart phones and Tablet Computers. It is open source and Google manages its code and software updates. Android has received wide acclaim for its easy functionality; and it has a large community of developers which produce Applications (Apps) to be run on Android devices.

A lot of Cell Phone companies use Android as their default Operating System such as Samsung, HTC, Sony. Android comes in many versions and Google manages its updates; Gingerbread, Jellybeans, Froyo, Honeycomb are some of its variations.

Whatever version your device has it will have a default SMS service installed in it. The default SMS service has its own notification message and tone. Whenever the device receives an SMS the message is flashed in the notification bar, no matter how long the message is. A lot of people find that irritating, so they shift towards third party SMS clients as they offer more customization and better privacy than the default SMS Application (App) on Android.

So if you want to install and use a third party SMS service such as Handcent on your android; the default SMS service will have to be disabled first. Hand Cent is a free to use SMS third party application that can be installed directly to your device from Android market. Check out on how to create an Android market account on this website as well.

Otherwise these Applications will clash with each other resulting in duplication of SMS and some other unwanted issues.

Or some users may want to disable the SMS service altogether.

Here is a step by step guide on how to disable SMS on Android.