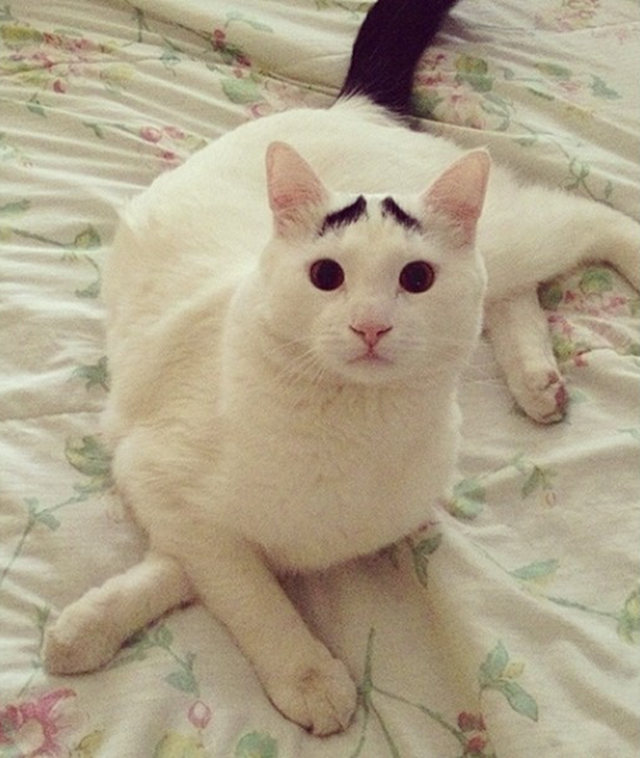 Cat scratch eyebrows were the rave a few years ago, with almost everyone who wanted to do something unique with their appearance turning to their eyebrows to show how they really were, cat people.

Interestingly enough, the origin of the cat scratch actually originated from an incident where the member of a gang in London was scratched by his cat on the eyebrow, leaving three evenly spaced gashes. Instead of being mocked by his rival gang members he ordered the rest of his gang members to get a similar eyebrow style. The style had become so popular that different amounts of cuts on the eyebrows became a way to tell one gang from the other.


Posted by anthony-smith in Eyebrows & Lashes