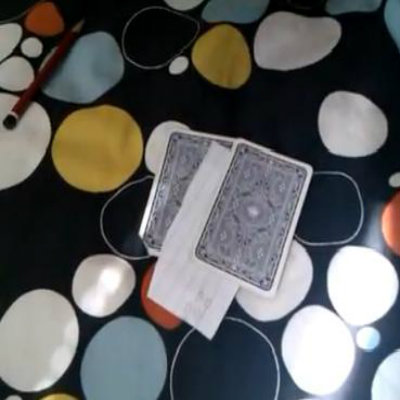 This is another type of Mental Trick that proves to be very interesting for spectators. The reason why it is called Paper and Prediction Card Trick is because the performance requires a piece of paper on which a certain prediction is written. As the performer writes prediction on a paper, it is then placed inside two cards in such a way that when they are separated from the deck with their faces down. Surprisingly for the spectator, they come out to be the same as predicted by the performer. It involves a very simple technique.