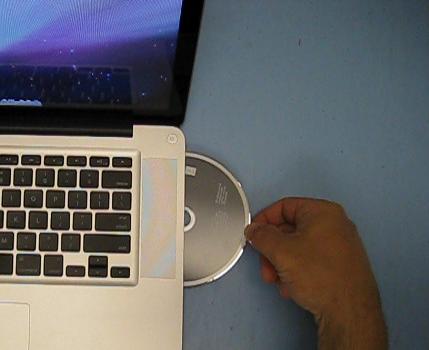 Since Windows PCs are much more common than Apple’s MacBook, also known as simply Mac, a lot of people using the latter for the first time find themselves clueless when it comes to ejecting a CD from the drive. Unlike the Windows PC that have an evident eject button on the drive, the drives installed on Macs do not have an eject button on them, which results in the confusion for the new users. Even though a Mac’s drive is different from a Windows PC’s, ejecting a CD is just as easy.


Posted by zane in Computer Hardware