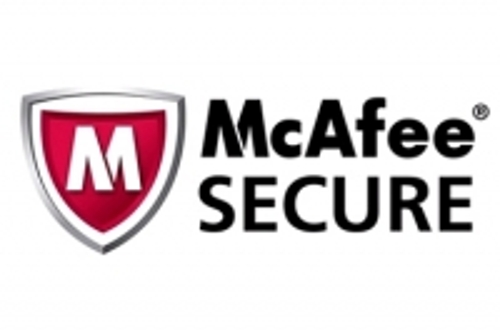 McAfee is one of the most widely used antivirus software around the world. It provides a lot of unique features as compared to other antivirus programmes and provides really good protection against all kinds of viruses including Trojans, keyloggers and spybots which can corrupt or remove your data files by accessing your system without your permission.

Although, McAfee is a very reliable antivirus software, however, it often slows down the speed of the computer during real-time scanning because of following whole paths of the system. If you are using McAfee in your PC and are facing the issue of slower processing speed, you can create your own paths for the real-time protection so that it may only scan the objects which you like rather than scanning full computer (which slows down the speed).


Posted by hogland in Software Applications