Home » Living » Home Furnishings » How to Hang a Television 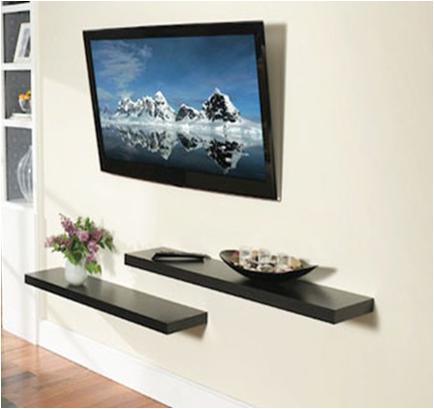 Wow, you just got a brand new Television, so it is time to display it.  Rather than using the traditional method and placing it on a table or stand, why don’t you save space and make your room look stylish by hanging the television from the ceiling or wall. In addition to not taking too much of space in the room, the hanging television helps in full access viewing. Hanging a Television from the ceiling or wall is a simple process that you can carry out yourself. However, make sure to fix your valuable appliance firmly so that it can survive any type of unfortunate happenings.

Things you will need to hand a television: