Home » Health & Fitness » How to Help Someone with Marijuana Addiction 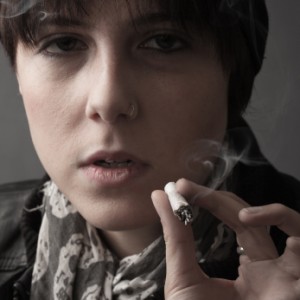 Marijuana which is also known as Cannabis is one of the most dangerous drugs which have ruined millions of people. Its addiction sometimes leads to complicated health issues while around the world government agencies are taking measures to control its growth. In North America alone, millions of people are addict to marijuana while thousands are involved in this ever-growing death business. Though it is also used in many medicines mainly psychoactive drugs but still the negative business and illegal trade of Marijuana are making lots of difficulties for many countries. However, if any close relative or friend is suffering with marijuana addiction, you should take certain steps to help him or her.


Posted by joe-black in Health & Fitness