Home » Sports » Outdoor Games » How to Improve Your Volleys 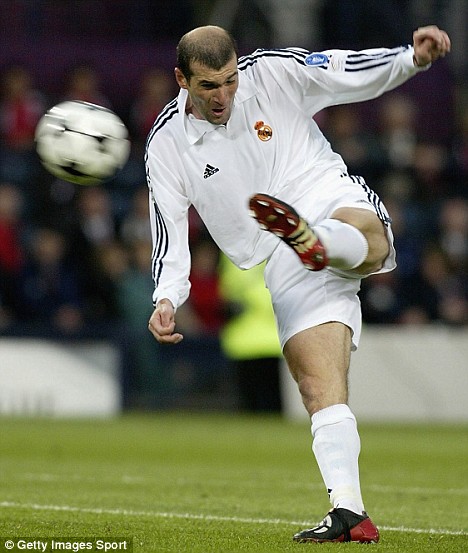 Hitting volleys is a phenomenon in which a person, more specifically a player, hits the ball when it is in the air and does not touch the ground. In the act, the ball is still air-borne and needs to be hit before it comes into contact with the ground. Volleys are a part of many games these days, with soccer and football being the most important games in which this technique has become a necessity to be mastered upon. In soccer, there are two kinds of volleys. The first type is defined as the half volley and the other kind is the full volley. A half volley is one in which the ball needs to be hit in the air when it is directed towards the player from another player or any other source. The difference between the two kinds of volleys basically is that a half volley is hit after the ball takes a bounce on the pitch and after taking that bounce the player makes contact with the ball, however, in the full volley, the person strike it before it makes contact with the ground altogether.