Home » Sports » Outdoor Games » How to Step over in Soccer 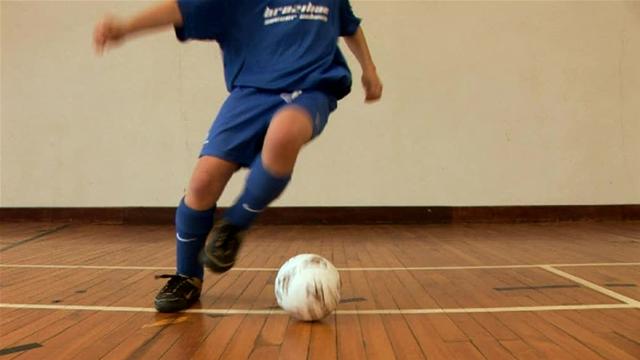 Soccer, commonly known as Football in Europe, Asia and South America, has been played in several countries in the world for many  years. However, the beautiful game that is played nowadays was introduced along with all the rules in the 19th century.

Almost all the countries in Europe play Football at domestic and international level. However, there are only few nations that have asserted their authority over the game.

England, Italy, Netherlands, France, Germany, Spain, Russia, Portugal are among many others that play this beautiful game passionately. People of these countries follow the game with extreme passion and love.

Football is a game of tactics and skills. Although it is a team game, there are still some individuals, who dominate and remain prominent with their individual abilities and skills.

Cristiano Ronaldo, Lionel Messi, Neymar, Hulk, Falcao, Robin van Persie, Xavi and many others are some of the most talented football players of this era, while Maradona, Pelle, Johan Cruyff, Zidane, Ronaldinho are some of the names that have acclaimed worldwide fame with their impressive and stylish game.

There are several individual skills in Football that can be mastered through regular practice. One of the skills that can easily be learnt is ‘Step Over’. It is used to beat a defender, and one can comfortably master it by practicing it regularly on the field after reading this article.