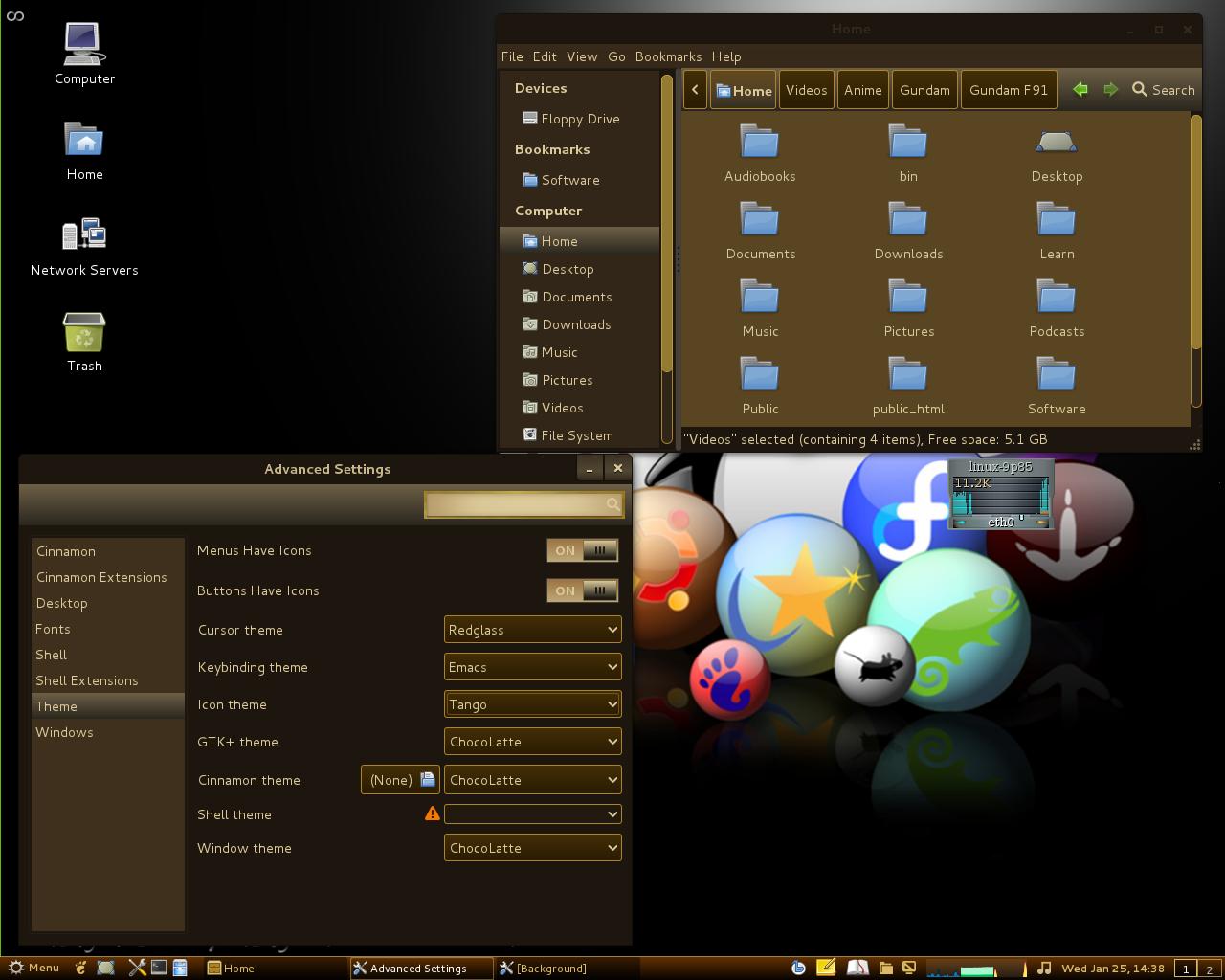 Cinnamon is the project that is developed by Linux Mint camp for a latest desktop which is completely based upon upstream GNOME and is somehow similar to GNOME2. However, it has now been introduced in Fedora 17 with the help of constant updates repository.

The Cinnamon desktop came to Fedora 17 just days after Ubuntu’s Unity became available on it. The Cinnamon package is very much different from Unity packages which are on the openSUSE Build Service, but in Cinnamon case, it has been approved by Fedora developers in order to have constant updates repository to the Fedora 17 “Beefy Miracle”.

The whole process can be performed very easily and quickly because of its inclusion in the repositories. Presently, the default desktop for Fedora is GNOME 3.