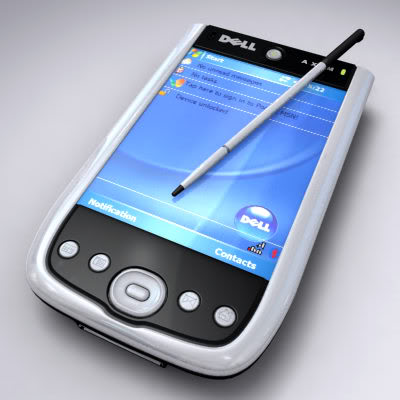 The Dell Axim family, a personal digital device, was one of the early Windows powered pocket mobile devices. It should be noted that the device was discontinued on April 9, 2007 after it failed to capture its intended market. The Axim X5, the first model of the series, was released in 2002. Plastic and glass make up most of the body of your Dell Axim Pocket PC. While neither of these two substances offers the device any real protection, some areas are vastly weaker than others. There are a number of easy steps you can take on a daily basis that will ensure that you keep your Dell Axim in working condition.


Posted by james-cann in Laptops & Computers