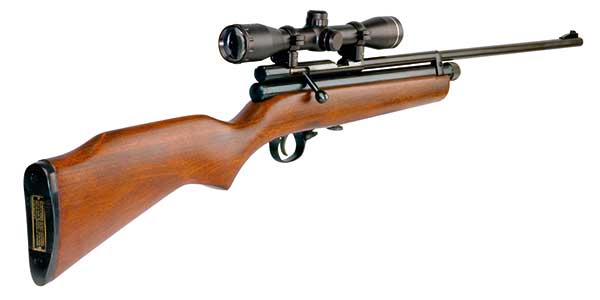 Every child dreams of one day using a gun, simply because of how cool they look on the television. However, with kids never actually getting their hands on a real gun, the next best thing for them to do is to get their hands on a pellet gun.

Pellet guns, as the name suggests are replica guns that fire pellets instead of bullets. However, despite them supposedly being much safer, a lot of precautions have to be taken when handling these guns. This is because from close range, these guns can also cause a lot of damage.

One of the major concerns with these guns is to load them safely. Most people tend to fail to load their guns properly, and this results in disastrous results, which include the gun going off before it should have.


Posted by diego-sanchez in Tools & Accessories