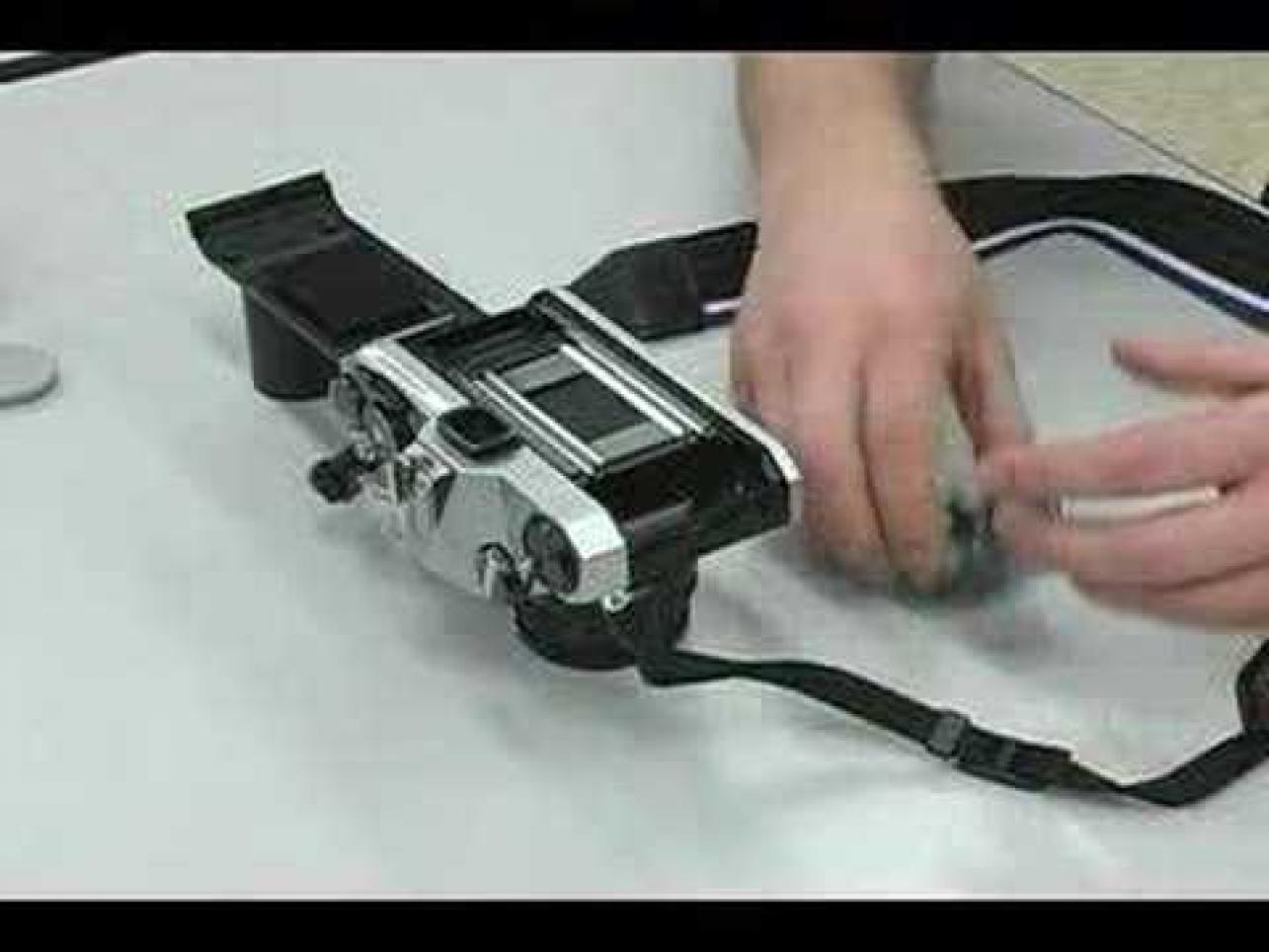 SLR cameras are a rare commodity in today’s world, yet, there are several photographers who prefer using an old SLR camera rather than using a DSLR. The reason behind why some people still prefer using a SLR camera is unknown. However, it has been seen that many still like to use the old cameras.

There are several aspects of those old SLR cameras that are extremely difficult to handle, but loading a film in the camera puts behind every other aspect. It is the most difficult thing, as one can damage the film without even using it if he/she does not properly load it into the camera.

Nonetheless, one can easily learn how to load a film in the SLR camera if they keep some simple guidelines in their mind.


Posted by robertson in Cameras