Home » Style » Clothing » How to Make a Greek God Costume 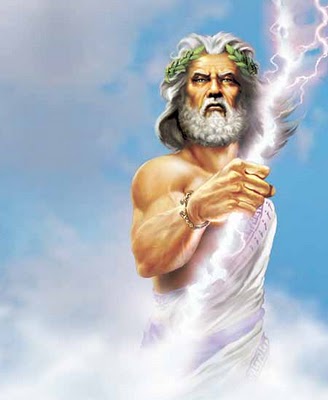 While people don’t worship Greek Gods anymore they are part of popular culture, often featuring in books and movies. Their costumes have been associated to what was worn by the Romans and the Greeks in ancient times, including long cloths, sandals and waist belts. Greeks had 13 Gods, so you need to know which God’s costume you will be making, while the basics are the same, you can represent them by the colour of their fabric or accessories depicting the power they each possessed.


Posted by mark-karev in Clothing, Style