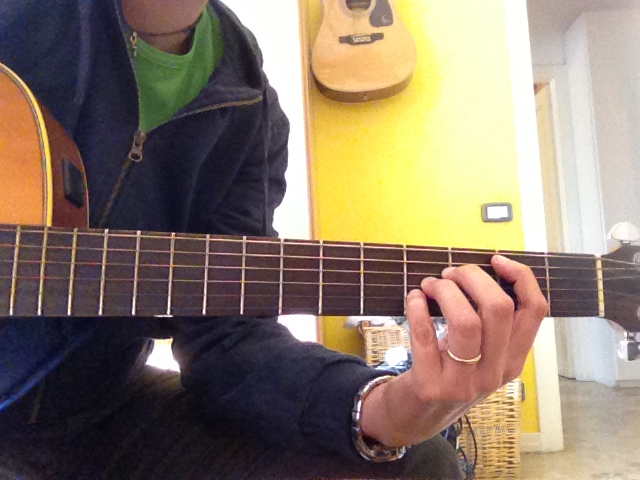 A B major chord is one of the hardest major chords to play if you are still an amateur at playing guitar and want to learn something new. Amongst all the major chords, B major and F major basically take the same shape, but they are played on different notations.

Make sure that you are well aware of how to play bar chords because it comes in handy whenever you are trying to learn B major and F major chords. These are one of those few major chords which require four strings to be played at the same time. However, some people even use the upper E string in order to add more feel to the sound.