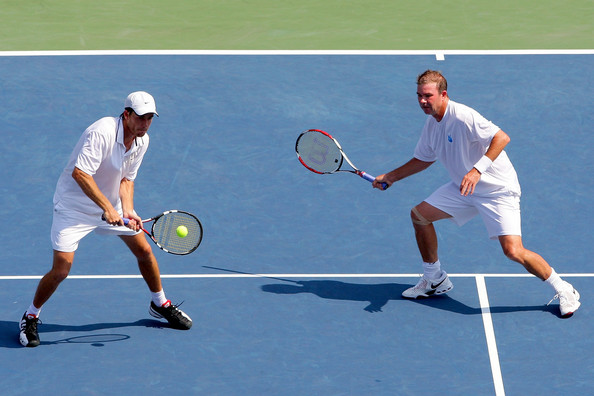 Playing Doubles is not very easy, but once you have formed mutual understanding with your partner, it becomes much easier.