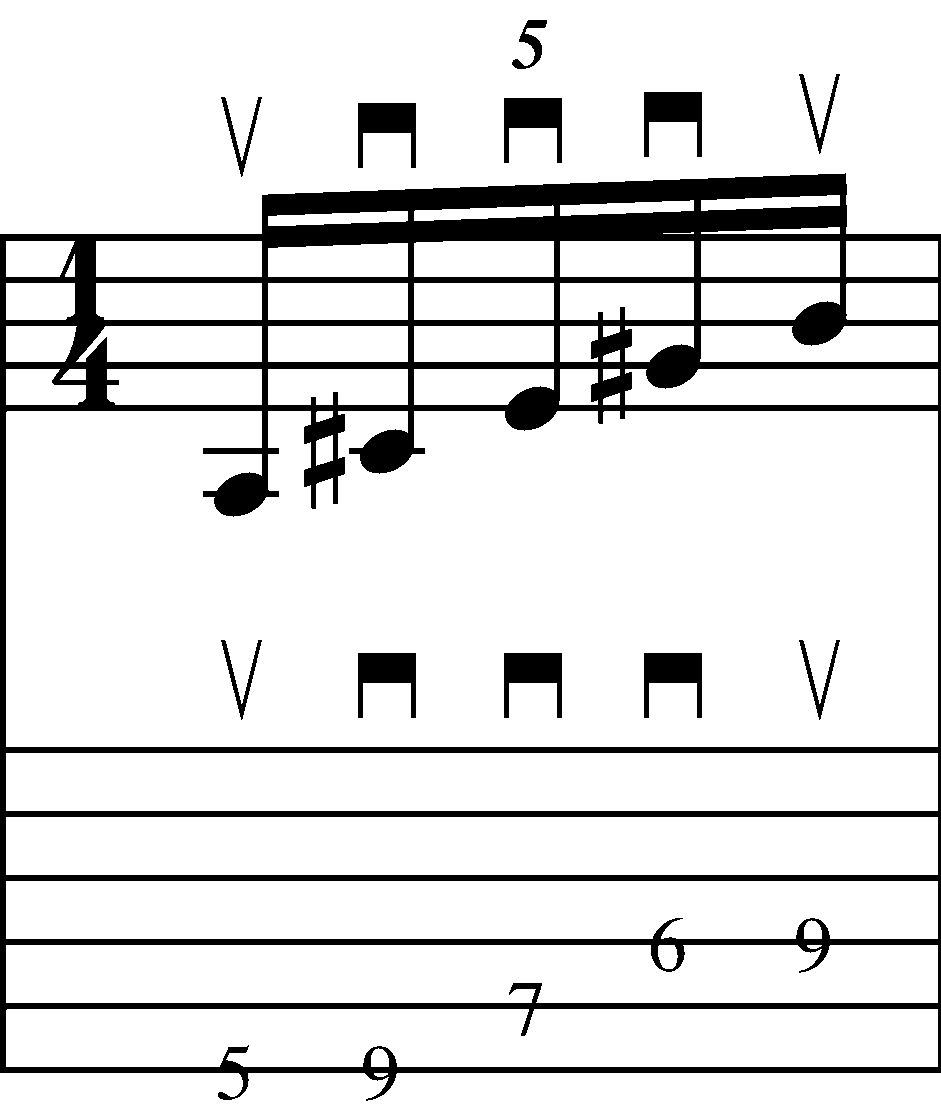 An arpeggio, in general English, means ‘harmony’. However, in terms of music, it is a technique in which the notes in a chord are played (or sung) in a sequence and also one after the other. This helps them ring them out at the same time. The technique was started in Italy, where they used a harp to pull it off. However, many believe that pulling off an arpeggio means that you are breaking a chord into different notes and playing it so fast that it sounds just like the chord itself. It allows monophonic instruments to create harmony in such a way that they sound rhythmic.