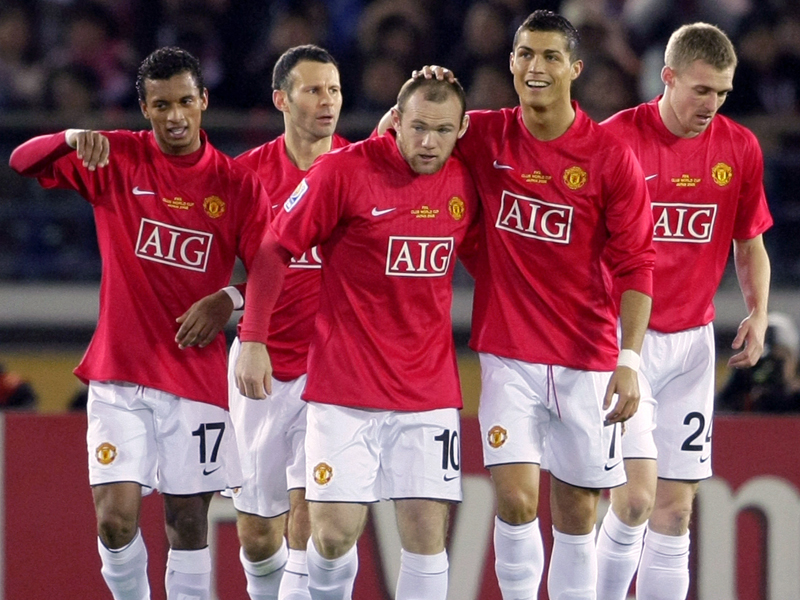 Behind every success in a game or sport, there is the certain background help and support of other members who constitute the team. Teamwork may be defined as the collective effort put up by all the members of the team in order to lead a team to glory.

No team game can be played without the spirit of teamwork. Take football, basketball, hockey, cricket or any other game that is not individual, teamwork shapes up as one of the most fundamental basis on which the players and members of the crew are given education on. In the modern day game of soccer, a team may have 11 stars outright, but eventually they will surrender to a team that has 11 average players with a greater sense of cohesion. Teamwork in general just cannot have any alternative and that is why it is the basis of every practice that is done in that regard. Teamwork in general simply does not apply to the sole aspect of performing on the field with coordination, but it is a qualitative measure in reality and involves all the coordination of the team, on the field and even off it. Teams with players who have greater mutual respect for each other and hence sub sequentially a better dressing room atmosphere are bound to progress more  than the ones which have players that have lesser values for the others and fail to respond to each other in terms of respect and friendship.

Here we will take a look at the methods by which teamwork can be promoted inside a sporting camp.


Posted by jose-jack in Employees