Home » City Guide » London » How to Renew Passport in London 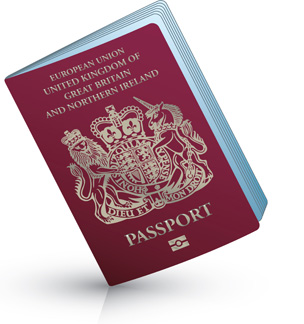 Passport is an important document, issued by the governing authority of the respective state, which you need while you travel from one country to another. There can be many types of passports such as Ordinary, Official, Diplomatic, Emergency or Temporary passport, Collective passport, and Family passport. While living in UK or any other country if you need to visit some other state, than you would need to have a valid passport which means that the passport must be having its validity date, and is should not be expired. The following steps will explain how you will renew your passport in London, if you are British citizen or a Foreigner, or belong to another country but residing in London or if you are a holder of multiple nationalities.