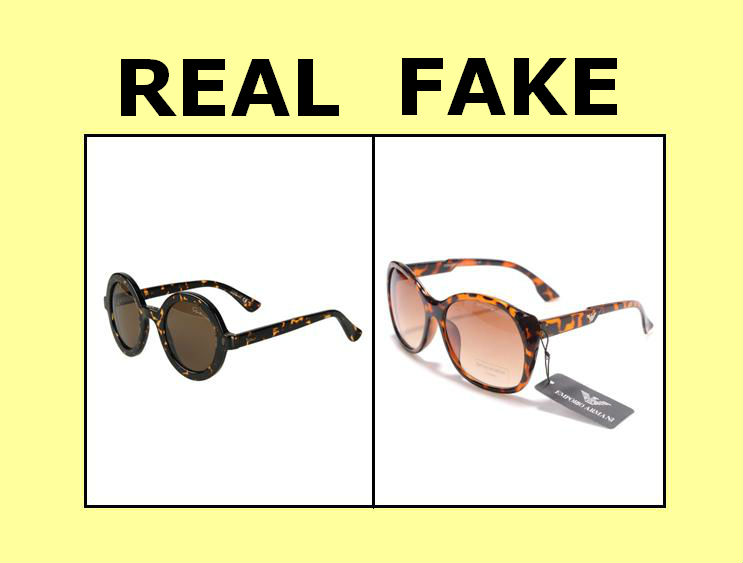 Indicating flaws in a fake Armani goggle is not a tough task because Armani pays a lot of attention on each product, which is why you can easily distinguish between the real and bogus item. Armani goggles have an immense amount of detail work on them  which you will never able to see in fake items. Though some copies do look very good and are deceiving so it becomes hard for us to distinguish between fake and genuine goggles.  There are some general tips which will help you in buying an authentic product; first of all consider where are you buying it from? If you are buying them online, then make sure it’s a genuine Armani website because there are several fake websites that may accomplish conning you. Secondly where are you? Are you in a market stall or in a small back street for shopping? If so then the chance of buying fake Armani goggles is high, because Armani is not at all stocking those stalls and whatever you are buying is not original.