Home » Events » How to Survive an Undead Apocalypse 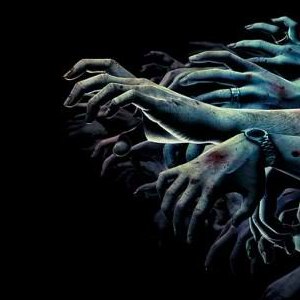 An undead apocalypse is no laughing matter. As the world becomes a global village not only is technology fanning the flames of a potential outbreak but some zombie virus which might get out will create a whole legion of undead roaming the streets of major towns across the world a reality. Even if you don’t believe in zombies and the undead there is still no excuse for not being prepared for anything similar to this nightmare. If you want to survive an undead apocalypse then follow some of these guidelines.


Posted by roger-hamilton in Events