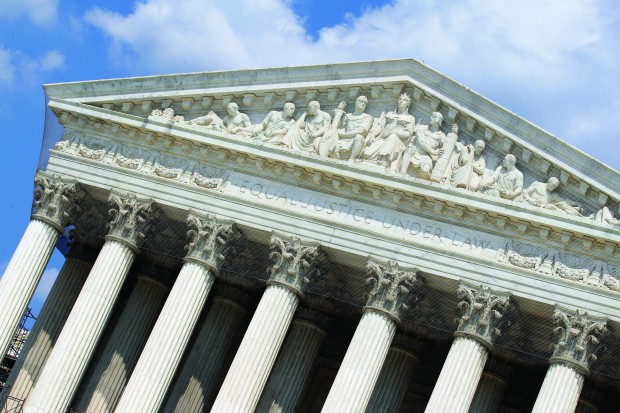 Formed in late 18 century, the United States Supreme Court is the final legal authority in the US, with the ultimate power of overruling decisions made by lower or state courts. The Supreme court’s decision is final, and sets a precedent for everyone to follow.

According to the Rule of Four, four justices need to be in favor of granting a specific petition for writ of certiorari for the case to be sent to the Supreme Court.  The chances of your case being heard by the Supreme Court are usually low.


Posted by alfred-bane in Community services