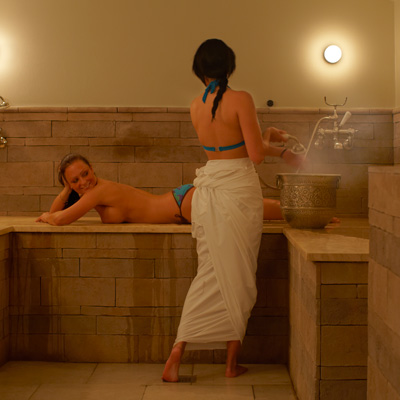 Traditional Turkish baths have gained reasonable importance in the West during the past two centuries. Unlike, bathing norms in other cultures, the Turkish baths known as ‘Hamam’ are not only meant for cleanliness but they are also used for the purpose of socialising, birth of infants and other important events. With their salient features, these hamams had gained an exceptional recognition in Britain, New Zealand, Australia and Canada in 19th century. Note that, these hot dry air Turkish baths should not be confused with a Sauna bath as the latter is very different.


Posted by vincent-chase in Hair Styling