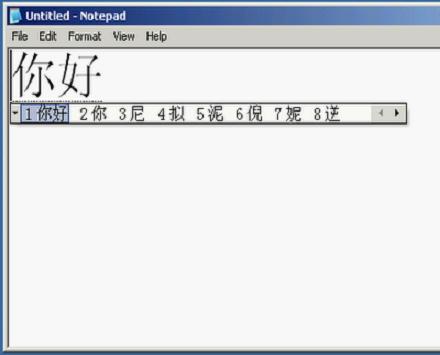 Microsoft has integrated a language feature in Windows that allows users to type in more than just one language. While the default language in most operating systems is English, people using any version of Windows have an option to type in some other language.

Being aware of the computing and communicating needs of China, the country with the largest population, Microsoft thoughtfully added the option to type in Chinese on Windows. The process of converting the language from English to Chinese is a simple one and requires nothing more than a few clicks.


Posted by zane in Software Applications