Home » Computer & Internet » Websites » How to Unblock Sites at Office 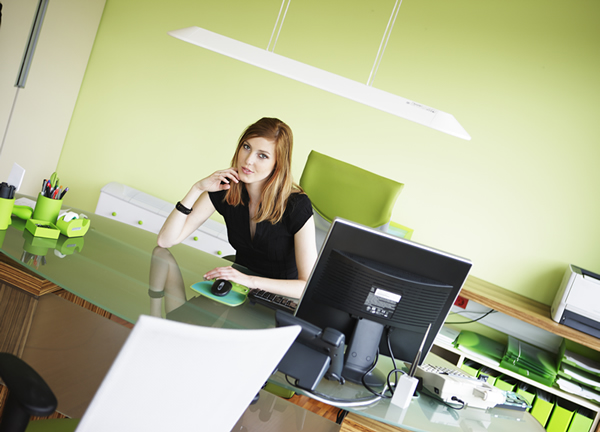 The idea of Internet Censorship has received a great response over the past few years, particularly in the countries like China, Pakistan, Iran and Saudi Arabia. At the government level, the Chinese have blocked Facebook and other Western-based websites. China has even forced Google to filter its search results.

The same idea of censorship has come down to the official level. In order to prevent the workers from wasting too much time on unnecessary activities, the administration blocks several websites. This step is also taken to keep the team motivated by blocking the unbiased and negative information about the organisation.

Sometimes, this Internet censorship becomes a massive headache for the entire office. For instance, there is no use of enforcing censorship on online newspapers and television. If you are facing such problem, you need to learn a few ways to access the websites that are blocked.


Posted by lewis-tom in Websites