Home » Electronics & Gadgets » Mobile Phones » How to Update an Android 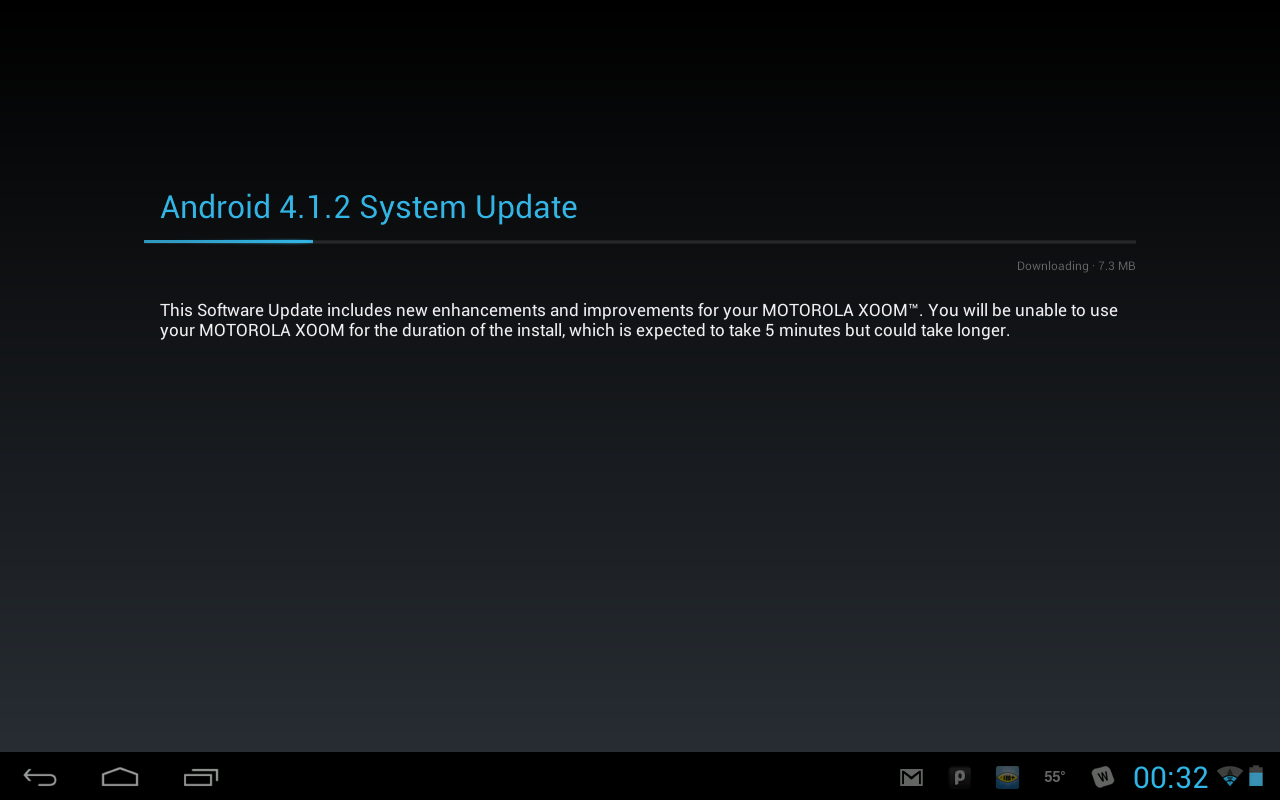 Android, powered by Google, is the fastest-growing smartphone platform all over the world, especially in United States of America (USA). This operating system is being used by several manufacturers, such as Samsung and HTC. The device manufacturer keeps releasing latest versions of Android for their users.

Google, so far, has updated Android plenty of times. But an update from Google does not mean that your device is ready to be updated. It depends entirely on the manufacturer, which may delay it for a while. Some phones receive the updates as soon as Google releases it. But a few others take months.

It is very important to have the latest version of Android. It not only offers new features, but also increases the device’s speed to a great extent. The application developers also design apps for the latest versions. So, you will not be able to use the fresh apps, if your device is not updated.

No matter which device you are using, the procedure to update Android is very simple. You need to go to System Settings, and find ‘About Phone’ option to have a go. It is not about all mobile phones. The procedure is almost identical even if you are using a tab.


Posted by lewis-tom in Mobile Phones