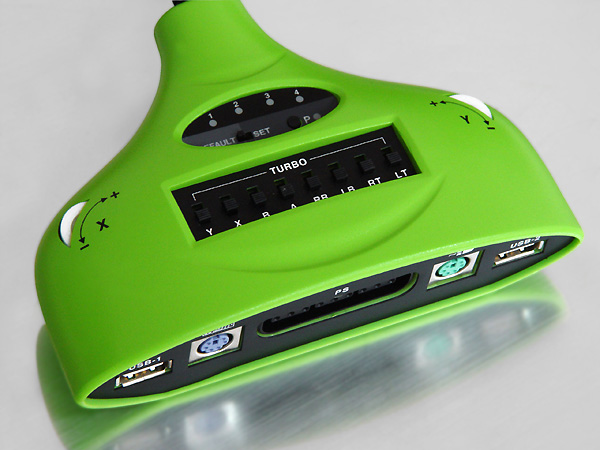 The possibility of making a USB mouse work on the Xbox 360 is something that has been debated upon since a long time. Gamers accustomed to playing first-person shooters using a mouse and keyboard on the PC fail to derive a similar level of satisfaction while using a controller to aim and fire their gun. Since Xbox 360 has made it quite clear that the console does not support USB mouse, many gamers have given up on the hope of enjoying the likes of Halo and Call of Duty from their comfort zone.

While it is true that Microsoft has not integrated the USB mouse compatibility on its console, somebody else has gone through the trouble of creating a possibility of playing Xbox 360 games using a USB mouse.


Posted by zane in Electronics & Gadgets