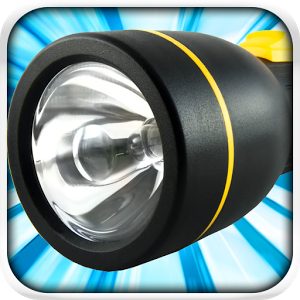 While it has become customary for small budget phones to include a built-in light which serves as a torch, such a useful feature has been notably missing from high-end entries. No one can deny the utility of these torches, especially when you are looking for keys or flipping a switch in the dark. Moreover, these are indispensible for night camping trips and treks and you don’t have to worry about carrying batteries with you. Fortunately however, high-end phones have something you can use that low-end devices don’t have – a camera flash. Since Android devices support applications, developers have been creating apps to use the camera flash and make it work like a torch.


Posted by james-gordon in Cameras