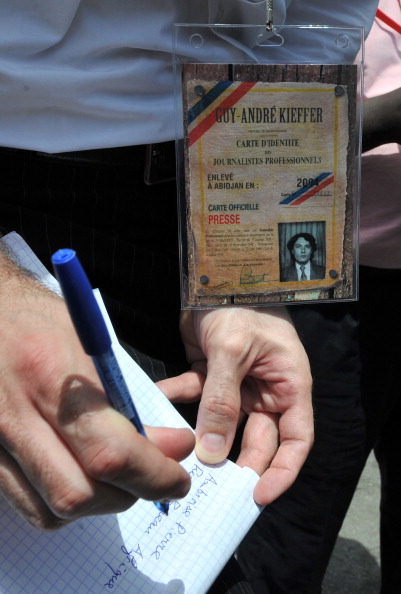 Journalism has evolved immensely in the last few decades and now it plays an important role in global politics. Most experts believe that media is one of the greatest powers of the modern world as it has the ability to directly influence the minds of people. However, with a lot of power, comes a lot of responsibility, and a media house must ensure that its reporting is of the highest quality. Covering live events, such as speeches or lectures, appears to be an easy task, as it basically involves people talking. A layman thinks that all a journalist has to do during a speech is to stand there and take notes. However, there are a number of factors that need to be taken into account while writing a news story on a speech.


Posted by tim-marsh in Blogging