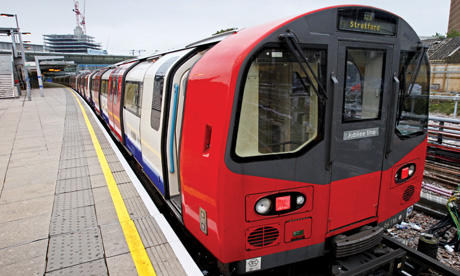 The tracks of Jubilee Line Underground were laid in 1979 at the Charing Cross Tube Station, but later on in 1999 the lines got expanded and covered the Stratford Station which is located in the East London.  Total 27 stations are being served by Jubilee Line, out of which 14 are being served above the ground and 13 beneath ground. Over the length of 22.5 miles (36.32 km) this line only runs at the deep level. Jubilee Line is the latest line of London rail networks, because due to deficiency of funds no progress was made initially on the station, later on in 1997 the relevant improvement took place.