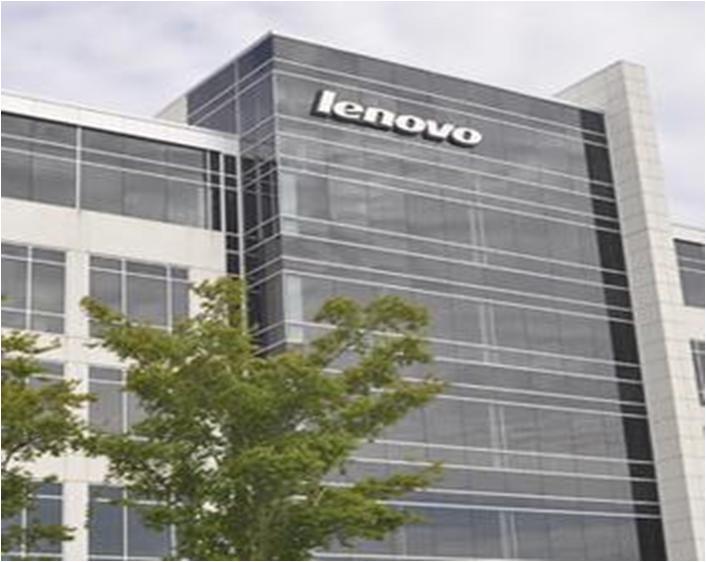 Lenovo, a China based IT Company, said that it will make an investment of US$30 million in Brazil to open a manufacturing plant and a distribution center.

The company aims to make desktops and notebooks for the people of Brazil, particularly for corporate consumers. This move is described as a long term strategy and will eventually help the company to boost its sales in Brazil, which is now ranked as the world’s third largest PC market.

According to Lenovo Brasil’s press release, “The new installations will occupy 325,000 square meters, and according to the planning, will start operating by December 2012.”

The company will open its centers in the small city of Itu in the state of Sao Paulo where this investment will give jobs to hundreds of people. Lenovo expects that these units will attain full production capacity until 2o15 and more than 600 employees will be appointed then.

The announcement doesn’t surprise the tech world. Rumors were already circulating a couple of months ago that Lenovo was interested to take over local companies and is working on a plan to form a manufacturing base in Brazil so that it can make PCs on reduced costs, and ultimately save money on high import tariffs.

According to Lenovo’s president of Asia-Pacific and Latin America Milko Van Duijl, the company cannot survive in Brazil if it cannot develop its local manufacturing base. The Brazilian government used to impose heavy taxes on imported electronics but on the other hand, it encourages manufacturers to produce locally and also provides good incentives on that.

Consequently, several renowned companies have set up their manufacturing plants in Brazil. The Taiwanese giant Foxconn has also established many plants in Brazil where it is reportedly working on iPhones and iPads. In contrast, Microsoft also announced last year that it would start making Xbox 360 consoles in Manaus so that consumer can get devices on reduced prices.