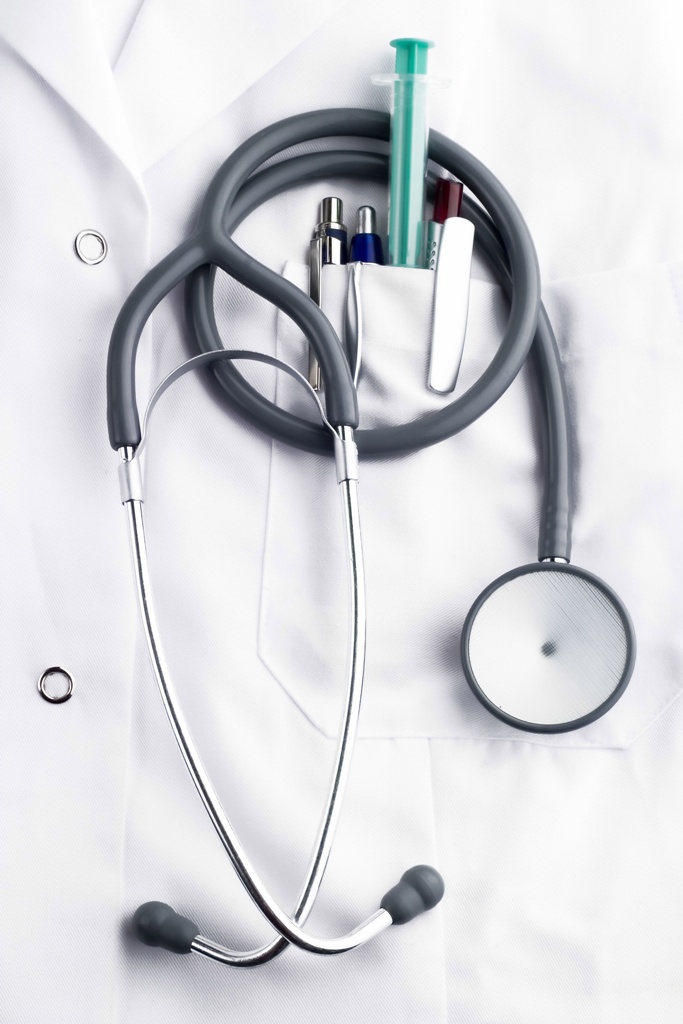 Manor House station is an underground tube stations managed by London underground and is located is fare zone 2 and 3. The station started to operate in 1932 in the month of September, and since then it has been providing facilities for partially blind, people who have hearing problems. They can be assisted through dogs, as well as the staff. The station has been named after a public house situated close by and has set a high threshold of standards as far as the aesthetic appeal is concerned. If you are entering or exiting the station and ticket hall, it can be done through two ways which are; Green lane and Seven sister’s road. Places to explore near Manor House Tube Station.