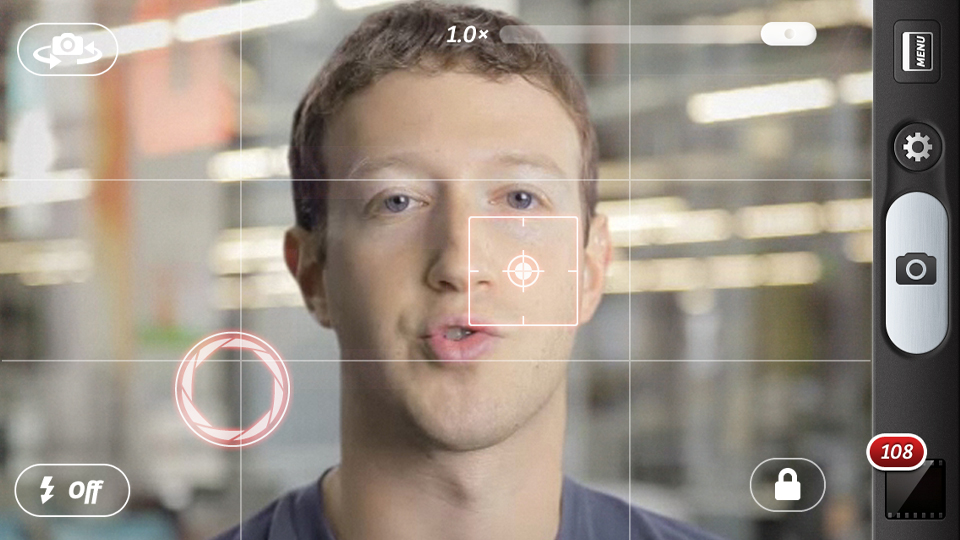 Well, the breaking news is that Gizmodo is asking its readers to snap a photo or shoot some video of Mark Zuckerberg, CEO of social networking giant, and get a reward of $20.

Every time Facebook comes up with new privacy settings, that allows more invasion on users privacy, which include their private pictures, videos and information. The company always talks about “it’s all in the interest of being public and transparent and other things that aren’t true.”

In an interview with Techcrunch, Mark Zukckerberg said that “people have really gotten comfortable not only sharing more information and different kinds, but more openly and with more people. That social norm is just something that has evolved over time.”

But what about Facebook’s CEO own privacy?  He is incredibly private about his personal life, and even kept his recent wedding a secret from his own friends, probably to ignore public scrutiny. However, he reveals very little of himself.  So, Gizmodo have decided to change this trend and so is willing to pay people to stalk Zuck.

It is just a simple deal. All you need to do is to take photos and videos of Mark Zuckerberg between now and Labor Day. You can take them anytime of the day, whether at bar, after a conference, on the street or anywhere, where he is not expecting to have made. If Gizmodo finds it good enough, they will pay you $20 for it. But, you need to follow some rules;

– Photos and videos must be new. They don’t want of the time when Facebook was a privately held      company.
– Photos must have EXIF data intact so they can verify when and where it was taken.
– The subject of the photo must obviously be Mark Zuckerberg. If we have to argue over whether or not  it’s him, sorry, but that won’t cut it.
– Photos taken at conferences or other settings where he has previously announced his attendance don’t  count.
– You must own or have been given the rights to the photos that you send to us. Make sure, you don’t plagiarize!
– You must not invade someone’s privacy or break any laws to obtain the photos (i.e. don’t use a  telephoto lens in the bushes or from trees or trespass on someone’s property).
– Email your photos to zuck@gizmodo.com

If you meet all the above requirements, you will be rewarded with $20 by Gizmodo. Good thing is that you can send multiple entires and if you’re Facebook employee, even then you’re welcomed. For participants, best part is that they don’t have to worry about privacy, Gizmodo ensures the privacy and prevent anything being traced back to the participants. But most importantly, you have to follow the laws of the land strictly.

In my opinion, it is just a gimmick to get pageviews and attention. But, let’s see how it goes, as we’re still not sure whether it’s legal even or not…