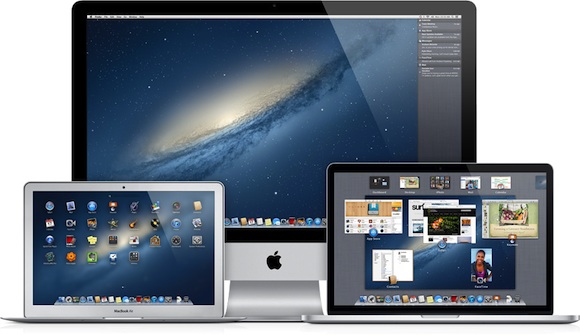 As technology companies around the world struggle to cope with the tough global economic condition, Apple has bucked the trend and released it’s most successful Operating System to date. Early figures show that Apple’s recent release of Mac OS X Mountain Lion has been downloaded more than three million times in the four days since its release.

With a price of 20 dollars per download, Apple has made a nifty sum with its latest OSX version. The California based technology giant offered the download as an upgrade to its previous operating systems, Lion and Snow leopard.

The company marketed its new OSX as “the world’s most advanced desktop operating system” and gave it 200 new features that the previous versions did not have. The ton of new capabilities show that Apple is trying to more closely integrate its desktop products with its mobile, tablets and other online services. Some features are also in place to give more integration with social networking sites like Facebook.

New features include simpler iCloud set up and AirPlay Mirroring. Most other major features like Mail, Contacts and Calendar apps have got newer versions. Mountain Lion is also said to be more customizable than previous versions of the OSX including extra sharing services. The manufacturers of iPhone and iPad have also given the new OS capabilities that make it smoother when working with the mobile and tablet devices.

Another sign of the future of Apple is the many features relating to specifically Chinese users. China is Apple’s second largest market and it seems only natural that the company should give the largest market of PC’s in the world more attention. Features include better and easier ways of typing Simplified and Traditional Chinese and a Chinese dictionary. Apple is also supporting Pinyin, which is a version of Chinese written using roman alphabets. Mountain Lion offers users the ability to spell check and easily type using Pinyin while it also updates a user’s other Apple devices through iCloud.