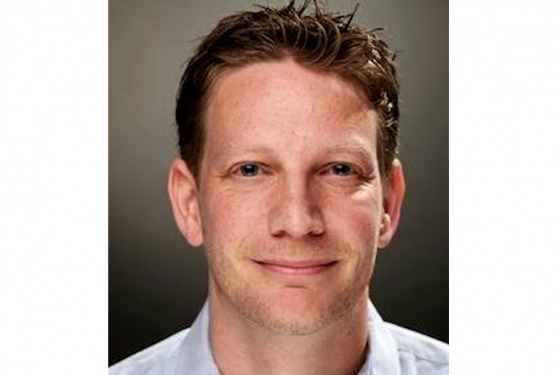 Barry Schnitt has been hired by Pinterest to head their communication and public policy. He was previously working as Facebook’s Corporate Communication Director for the past four years. He will start at Pinterest next month. Barry has been working for big names for more than a decade, before joining Facebook, Barry was working in Google as a senior manager of communications and public affairs. He remained with Google for 8 years.

“Barry brings incredible relevant experience to Pinterest and will be pivotal as we grow our community,” a Pinterest spokesperson told in an interview. “Pinterest has tremendous respect for Facebook and is grateful that Barry can apply his invaluable experience here at Pinterest.”

Hot social media service Pinterest hasn’t experienced wane in popularity after realizing what can only be described as explosive growth over the recent months. However there are some concerns that its popularity would be waned, if they have a slower growth rate. Having Barry in their team they’re certainly trying to make sure that their growth rate speeds up!

Pinterest has an immense backing of investors and recently raised $100 million in new funding at a $1.2 billion valuation. This huge amount will be used to hire competent people like Schnitt, as the company is growing internationally at a faster pace.

Pinterest has no actual business model like many other newly established websites. Initially the company has only 35 employees and it wasn’t generating any revenue and was unprofitable. However, it has joined few companies that are flourishing rapidly and ultimately it attained or crossed the $1billion validation mark. Today, Pinterest has more than 20 million users and is the third most popular social media site in the world.

The industry is highly competent and the company is taking all possible steps to ensure their hold on market. They are also planning to have more people like Barry, let’s see who’s in Pinterest!