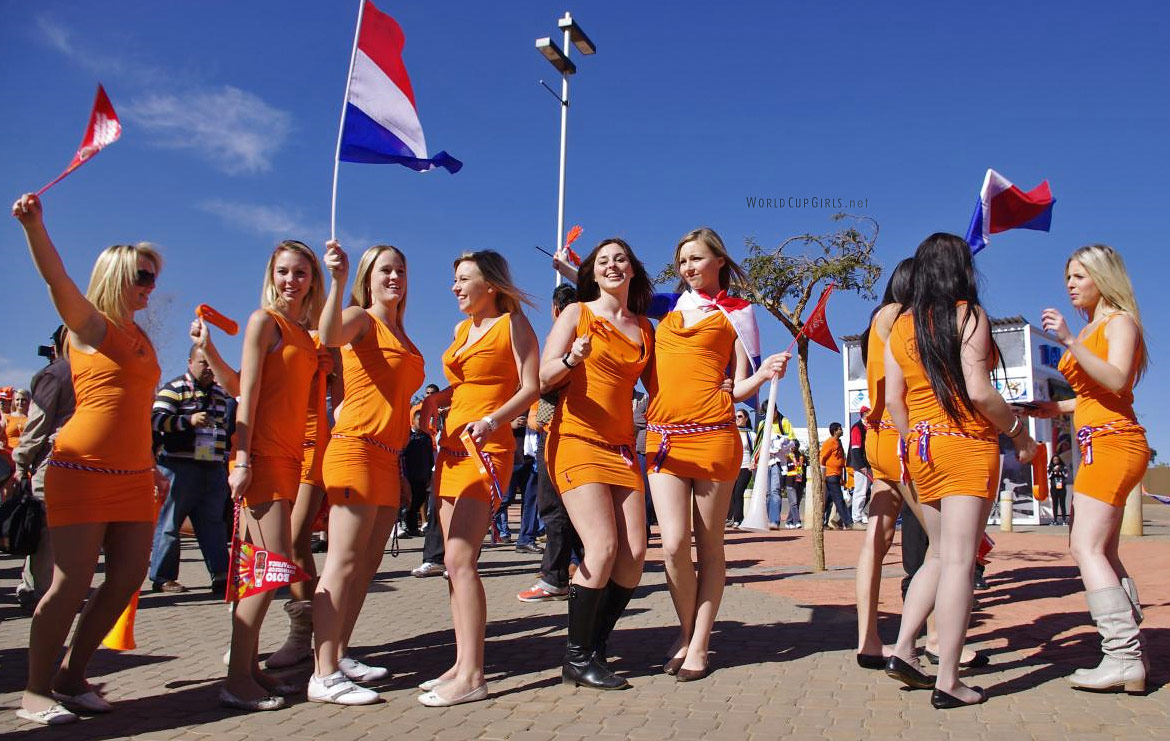 Holland, also known as Netherlands, consists of twelve provinces in Europe plus three islands in Caribbean. As far as the European part is concerned, Holland’s neighbours are: Belgium, Germany and the United Kingdom.

Although North and South Holland are just two provinces, Netherlands is often called with this name. A parliamentary system is running the country for past many years. Holland is one of the first countries with an elected parliament.

Its role is in the international politics is very important. Holland played a crucial part in formulating several major organisations, such as EU, NATO, OECD and WTO. The country’s economic progress is also admirable.

Holland has one of the highest per capital income. At one stage, it was declared as the happiest country on the surface of this earth. The Dutch are leading the whole world in many fields, like sports and economy. Being one of the most developed nations does not mean that the Dutch only work all the time.

In every calendar year, the Dutch nation enjoys several public and national holidays. They observe every cultural and religious occasion very keenly. Netherlands has 13 public holidays.