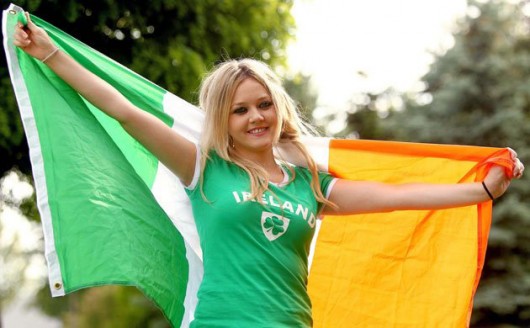 Ireland, officially named as Republic of Ireland, is a small yet progressive country. The third-largest island in Europe and the 20th biggest on earth, it is located in the north-west continental Europe. Ireland is politically divided in two different parts. Republic of Ireland covers most area of the island. On the other hand, Northern Ireland is a part of the United Kingdom (UK). The total population of Ireland is about 6.4 million.

Despite being one of the smallest countries, Ireland is progressive and well developed. As far as the cultural traditions are concerned, the Irish nation is pretty similar to England. All the religious and national occasions are observed keenly in the country. Just like other European countries, businesses and other institutions stay closed on public holidays. The transport, however, still operates, but usually with reduced schedules. Ireland has a long history of bank holidays.

The first bank holiday in Ireland was established by the United Kingdom Bank Holidays Act 1871. Initially, the law designed only four bank holidays: Easter Monday, Whit Monday, St. Stephen’s Day and the first Monday in August. Christmas and Good Friday were already official holidays; therefore, the government didn’t include them in the list.

With time, the Irishmen made many laws, declaring different public holidays. In 1903, the Bank Holiday Act was introduced by MP James O’Mara. Another holiday act was made in 1939, followed by the 1973 act. The latest act regarding holidays in Ireland was passed in 1997.