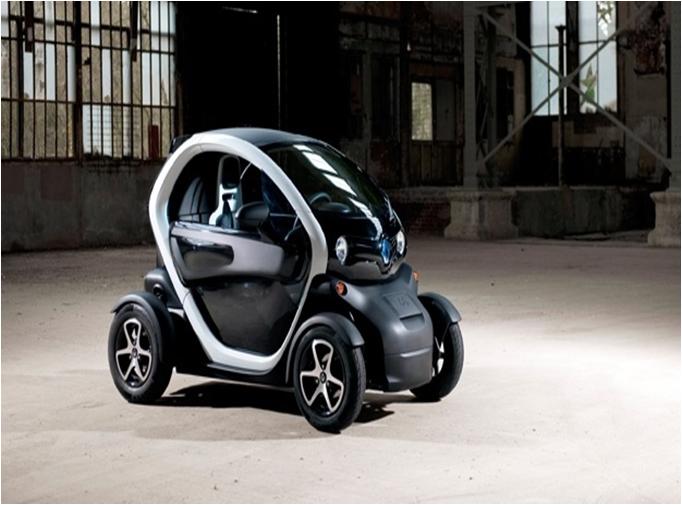 Renault, a French automaker company, announced that it is working with Qualcomm on wireless electric vehicle charging technology.

Both the companies made the announcement on Wednesday that they will conduct an experiment later this year on a new wireless charging system that charges electric vehicles in London.

The system works by using a rubber mat placed on roads that would deliver charging to vehicles and fill their batteries without the need of a cable. The system is known as inductive charging and even works while you’re driving a car.

The system has already been used in many smaller gadgets but has not been introduced in vehicles because it is found to be expensive and less efficient.

The technology is a brainchild of Qualcomm, which specializes in designing and manufacturing digital wireless telecommunications equipments.

“We are very excited about the prospects of working with Renault, a global leader in electric vehicles and an innovator in the growing low carbon vehicle market,” said Anthony Thomson, Vice President of Business Development and Marketing at Qualcomm.

“Renault’s participation in the WEVC London trial aligns with Qualcomm’s drive to make charging of electric vehicles simple and effortless.”

The wireless system will get backing from numerous government organizations and private sector enterprises and will be rolled out in Delta E-4 Coupe electric cars.

The ultimate aim is to see how the system works in reality and whether it can be used commercially or not.

According to Jacques Hebard, Vice President of Energy and Advanced Projects Director at Renault, the use of wireless inductive charging needs inter-operability between vehicles and ground systems while following the European and possibly international standards.