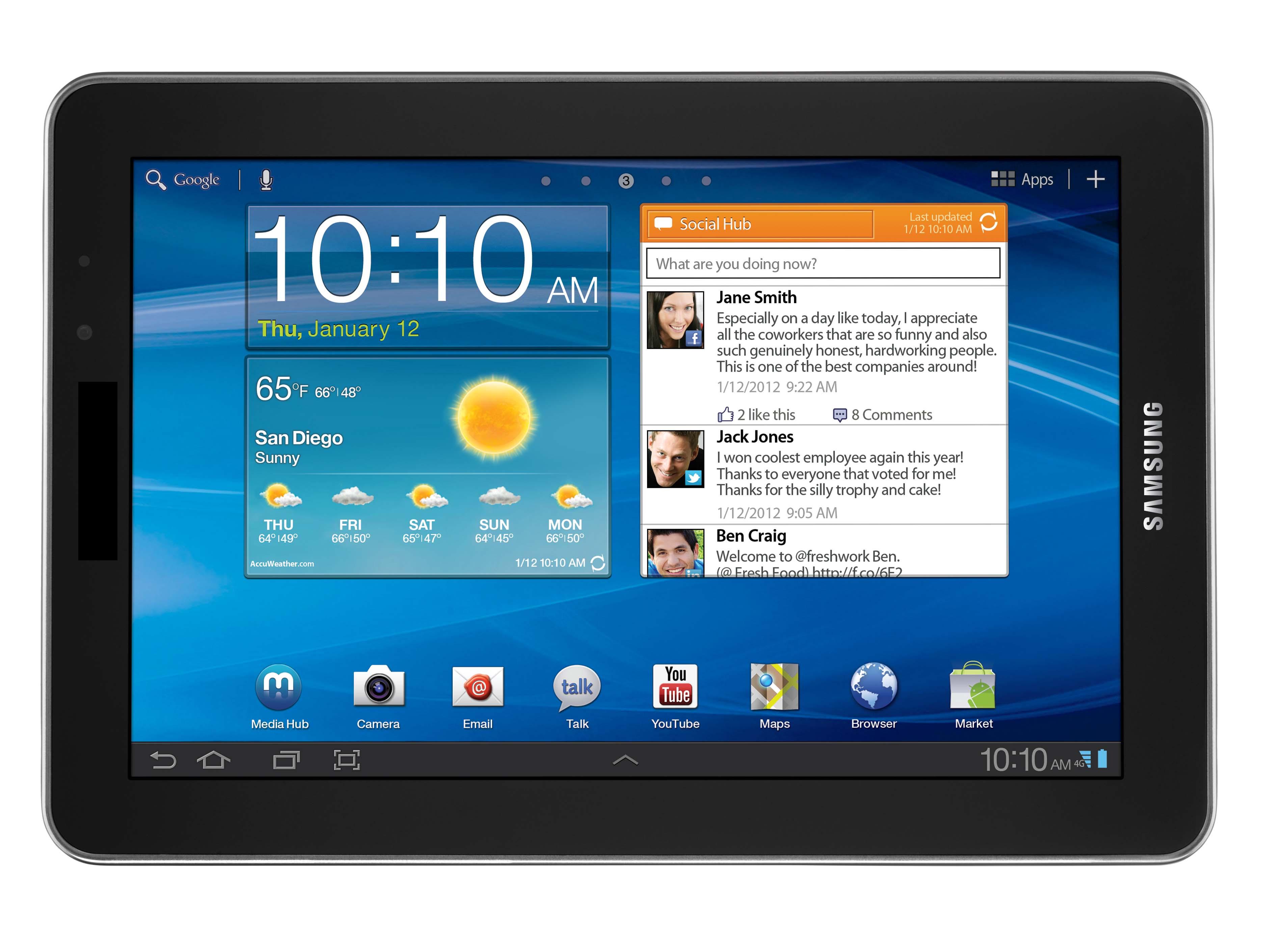 Samsung took a major hit in its court battle against Apple as a German court extended an already imposed ban on the Samsung Galaxy Tab 7.7 to cover the whole of the European Union. The court stated that the Korean manufacturers tablet device design infringed on California based Apple’s patents. The court therefore expanded the ban on the Galaxy Tab 7.7 to include all the 27 countries in the EU.

It was not all bad news for Samsung though and the court decided to remove a previous ban on the Samsung Galaxy Tab 10.1 which is a larger tablet available from the electronics manufacturer. The court stated that the Galaxy Tab 10.1N, which is the latest version of the device from Samsung, had gone through enough of a design change that it could be allowed for sale in the European market.

Observers do not think that the sales ban will affect Samsung’s performance in the EU because the high priced Galaxy Tab 7.7 was being squeezed out of buyers by Samsung’s own low priced Tab 2 7.0. Google’s Nexus 7 which has taken the tablet market by storm was another competitor that looks like it will be cutting into sales of Samsung Galaxy Tab 7.7.

Samsung has had a roller coaster ride as far as its court battles with Apple are concerned. The latest blow to the company came just after a UK court victory. The British court had stated that the Korean firms tablets where different enough from Apple’s iPad to go on sale in the United Kingdom. However, the company had to take that verdict with a forced smile because the judge dealing with the cause stated that consumers would not be confused between the two competing devices because Samsung’s product was “not as cool.”

After losing the case in Germany, Samsung is expected to explore other legal venues to bring its tablet to the EU market.