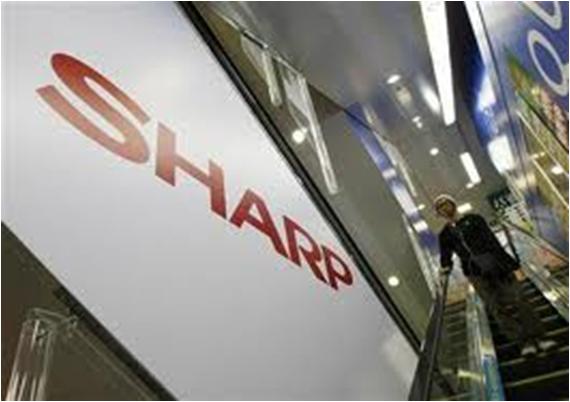 Sharp Corp, the maker of Aquos TV, is planning to cut several thousand jobs from its global workforce as part of efforts to minimize cost and restructure the company. The company is also considering selling its Tokyo branch office building and its sales office in Tokyo, according to reliable sources.

The company will not only lay off jobs in Japan but also cut major positions in Europe through different measures including early retirement packages.

Sharp has faced a net loss of around $1.28 billion (100 billion yen) for the April-June quarter, which is almost double of the same period in 2011. The company also recently suffered a $198 million settlement case in the United States, which is considered as a major reason for the deficit in the its revenue.

“We are considering various measures to tackle the difficult situation, and will disclose the details when it is finalized,” Sharp said in a statement. Its share declined up to 5.4% in early trading in Tokyo.

In March this year, it posted a record net loss of 376 billion yen that was mainly caused due to less demand for its TVs which left it with a glut of LCD panels that were coming from its major manufacturing plant in Sakai, Western Japan.

It has been estimated by the company that in this fiscal year, TV sales will go down by 19% to 10 million with sales of LCD panels which are expected to go up by 29% after it revises its strategy of making smaller screens used in smartphones and tablet devices.

Sharp decided in March to give away 46.48% of its stake in the Sakai facility to Taiwan’s Hon Hai Precision Industries, a subsidiary of the Foxconn Group.

Hon Hai is considered to be a major supplier to Apple Inc and is also interested in buying 11% of Sharp’s shares amounting to 66.0 billion yen.


Posted by johnross in Employees