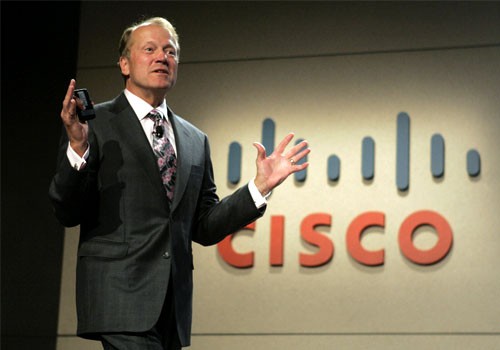 Cisco Systems, a leading San Jose based manufacturer of network equipment, has recently announced that the company will be cutting 1300 jobs from its work force. The cuts are a move by the firm to help trim excess payroll as it tries to control costs and deal with weaker demand for its products. The reduction in staff has also been attributed to the worsening business climate of European countries and the negative effect they are having on the global marketplace.

Currently, Cisco Systems employees 65,223 worldwide and the announced layoffs will amount to 2 percent of the present work force. The latest trimming of employees by Cisco is the second such announcement with the previous round of layoffs coming last year. In 2011, the company announced that it would be firing approximately 9 percent of full-time employees. The 6,500 job cuts were planned to help the company save $1 billion in annual costs.

Cisco CEO John Chambers has been facing a tough time over the last couple of years as the networking giant tries to fight off competition from companies like Hewlett Packard and Juniper Networks. Several measures have been taken to improve the standing of the company with shareholders but Wall Street has not been kind to the technology firm which used to be on many analysts long term buy lists. Along with job cuts, Chambers has also closed down the Flip video-camera unit in a bid to focus the energies of the firm on its core networking business. Other moves include reducing prices and making changes in the management processes to improve efficiencies. The moves by the firm seem to be working and the networking giant reported earnings of $2.2 billion and revenues of $11.6 billion for the third quarter which is 6.6 percent higher from last year. However, Cisco’s stock price fell to $16.07, a 1.8 percent move, at the end of Monday’s trading day.