Home » Places » Things to do on Holidays in Bratislava Slovakia 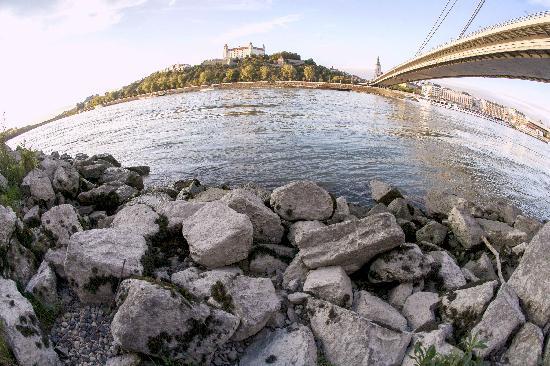 Bratislava is the largest city in Slovakia and the country’s capital. The city is the cultural, political, economical and cultural hub of Slovakia and is the only national capital in the world that has its borders with two independent countries. In 1919, Bratislava got its modern name but before this, it was largely known by its German name, Pressburg.