Home » Places » Things to do on Holidays in Oslo Norway 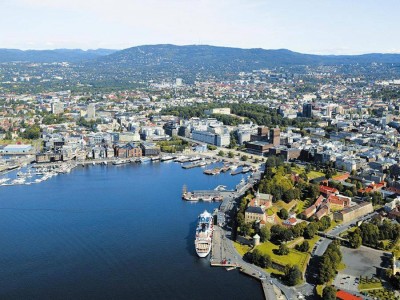 Oslo, the capital and most populous city in Norway is a great destination for tourists who like both living in a city and having outdoors fun while on vacations. Everything that you expect to find in a modern European city can be found in Oslo, from great restaurants to a good nightlife to a number of hotel options. Great skiing, fishing, hiking and biking near the Oslomarka are also things you should not miss if you are planning on touring one of the most expensive cities in the world.

However, before you land in Oslo, make sure that you read a few basics as to how to commute in the easiest of manners.

Although most travellers tend to rent cars for their sojourn in the city, relying on the city’s transportation system is not going to be a risk either. The national railway can take you anywhere in Oslo and the neighbouring towns.

Now that you are settled in, it’s time to go out and take a look around.