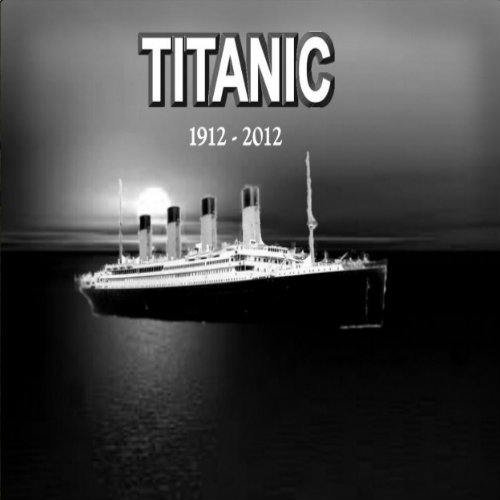 Some events and incidents have such an impact on history that they are hardly ever forgotten. The stories about those incidents travel from one generation to the other and as a result, they become important historical events. One such incident that has similar influence on history is the sinking of the colossal British Passenger Liner, the Titanic. The incident took place between 14th and 15th of April 1912 and many people lost their lives and wealth and so, 14th of April is now known as Titanic Struck The Iceberg Day and another interesting fact about this day is that today, on the 14th of April 2012, exactly 100 years will have passed since the tragic incident.


Posted by Michael William in Events