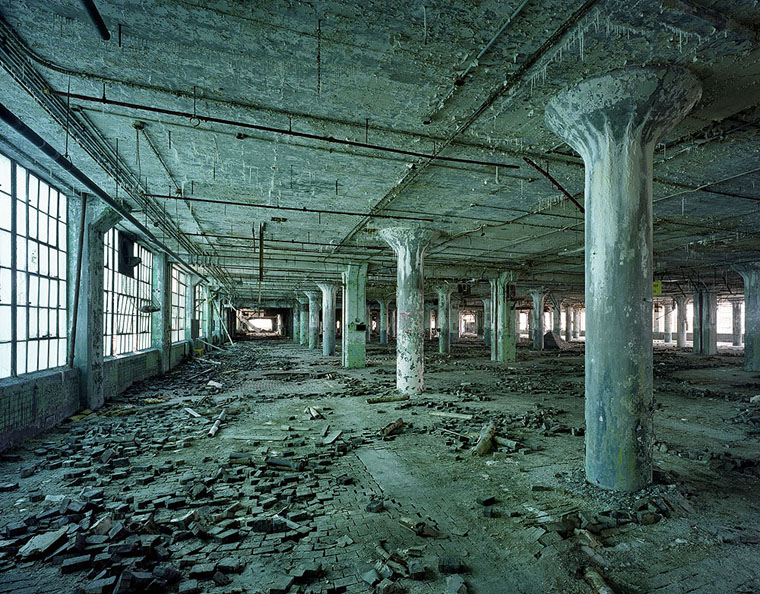 The dawn of civilisation in a number of different regions of the world is believed to have taken place between 8,000 and 5,000 BC. That is when mankind gave up the nomadic way of life and started living in permanent homes. Some of the ancient civilisations were destroyed in war while others succumbed to the wrath of nature. All across the globe, ruins of some of these ancient civilisations still exist. These ruins hold archaeological and historical importance and a number of amazing facts have been discovered about the human race through the study of these ruins.