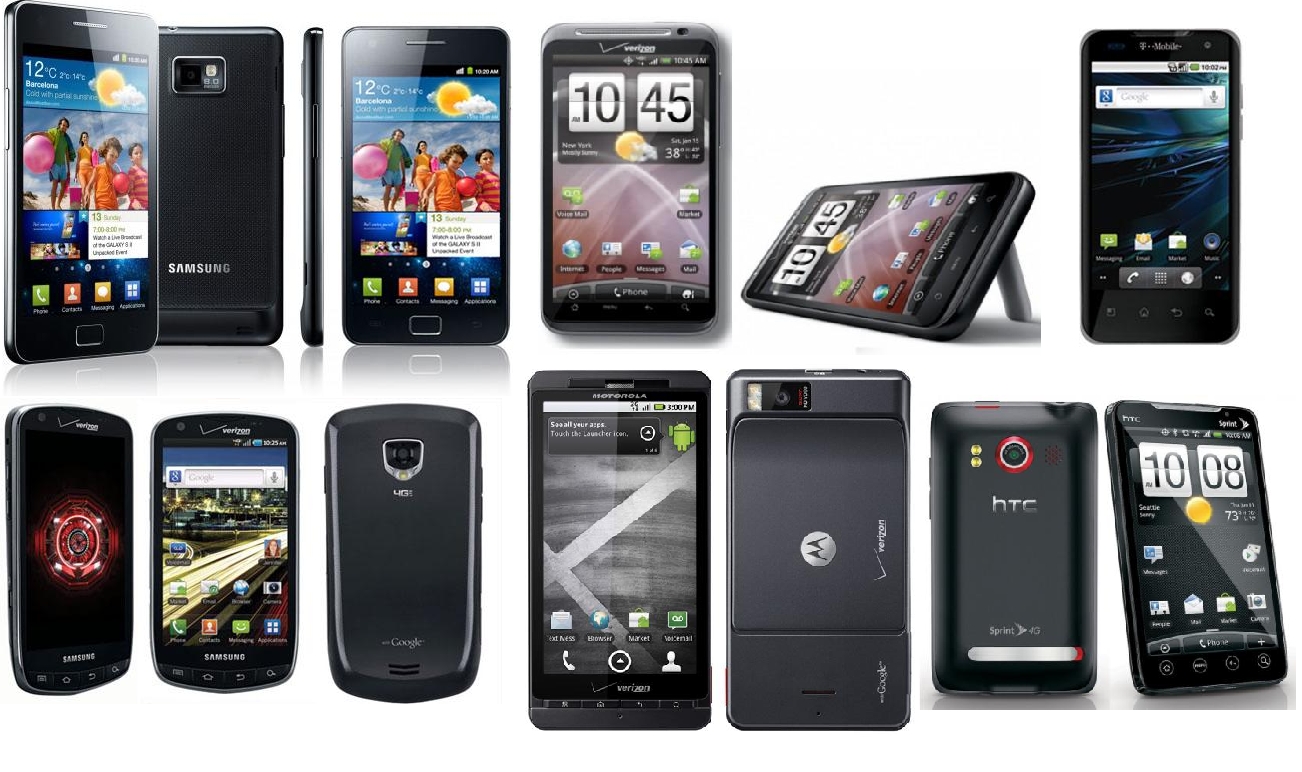 There was a time when we were not able to round-up ten best touch screen phones but now every gadget possesses a phenomenal quality of touch screen based interface, whether it’s a PC, camera, PMP, Cellular phones, or tablets.

The charm of touch was brought into the market when iPhone was developed, back in year, 2007. With gorgeous multi touch screen, zoom and finger friendly interface became a perfect example of a keyboard free phone. In urge to beat the market of iPhone every major manufacture, replaced keyboards with touch screen interface and tried their level best to compete iPhone.

If you are still holding a keyboard phone and wish to say farewell to this physical specification then take a look at the best touch screen interfaced smart phones given below:

With a speedy processor, fabulous screen and amazing camera, iPhone 4 easily beats rest of the touch screen interfaced phone, though its voice calling is still hasn’t become the priority of the phone.

Although HTC Inspire 4G is at the second position in the chart still it is capable of giving iphone and other smart phones a tough competition.

This edgy smart phone grabs the spot light by transforming itself into a PC. This bleeding-edge phone sets a perfect example of how we will be using portable devices in the year 2020.

Those who spend most of the time by being live online they better experience Evo’s powerful and beautiful window. For streaming media and internet browsing this WiMAx phone is perfect.

If you are looking for a smooth yet fastest Android phone then the only option available today is the T-Mobile G2x With Google.

This touch screen phone is another phenomenal production of T-Mobiles, which are big but smart as well.

With a huge screen of 4.3 inches, 854-by-480 will make a fanatical interface with your finger. Due to its outrageous specifications and functionality the crown for the most powerful Smartphone goes to Motorola Droid X.

This is the first smart phone having 4G LTE for Verizon Wireless. Due to this specification the web speed is extremely fast, but you cannot rely on the battery, you should carry an extra battery along.

Though the battery life is not great still the high quality camera and light weight helps this smart phone to grab the spot light.

Among Unlocked phones, Samsung Galaxy S II places itself on the top of the heap. Though the phone delivers in every possible way, still the price of the phone is extremely high.