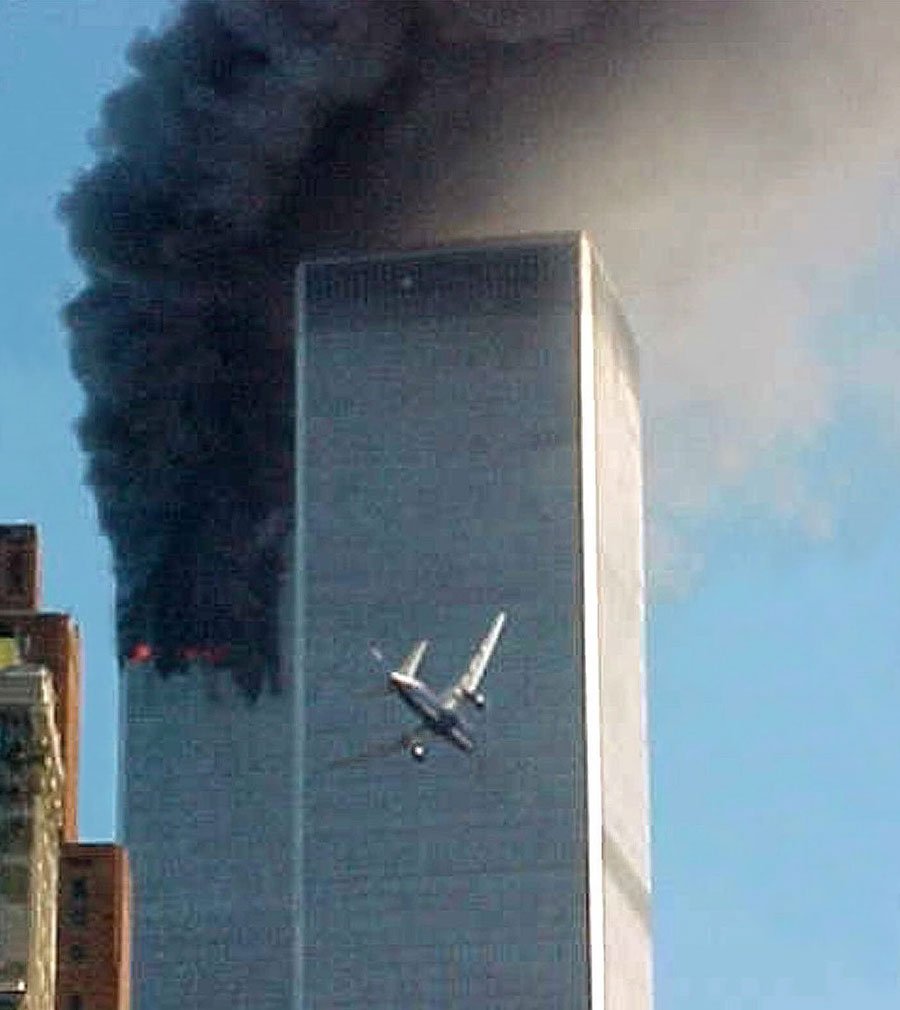 Terrorism is a menace in all its forms and has certainly taken the front row after the 9/11 attacks on the United State of America by a terror group called AL-Qaeda. Since these attacks the US and its allied nations have been fighting an ongoing war on terror which saw the allied forces dismantle the Taliban government accused of harbouring AL-Qaeda. Keep reading this article to learn about the top 10 most dangerous terrorist groups in the world with respect to their activities and scope of operations.