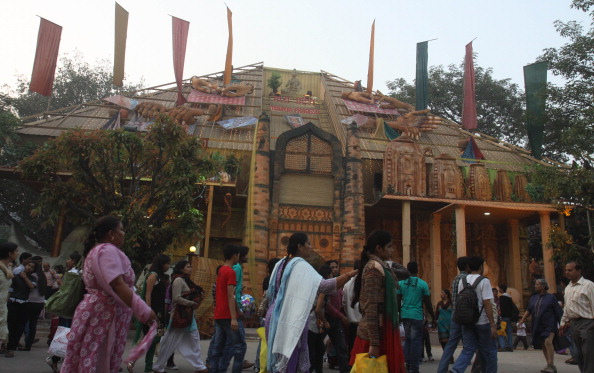 Located on the Malabar Coast in the south-west region of India, Kerala is one of the most beautiful states of the country. By combining a number of Malayalam speaking regions, Kerala was formed in 1956, with a total area of 38,863 square kilometres.

Due to its extremely rich heritage, culture and natural beauty, the state is known as ‘God’s own country’. It is also considered to be a land of elephants, palm trees and lagoons. Kerala is one of the most sought after places in India, attracting thousands of tourists from different parts of the world throughout the year.


Posted by tim-marsh in City Guide