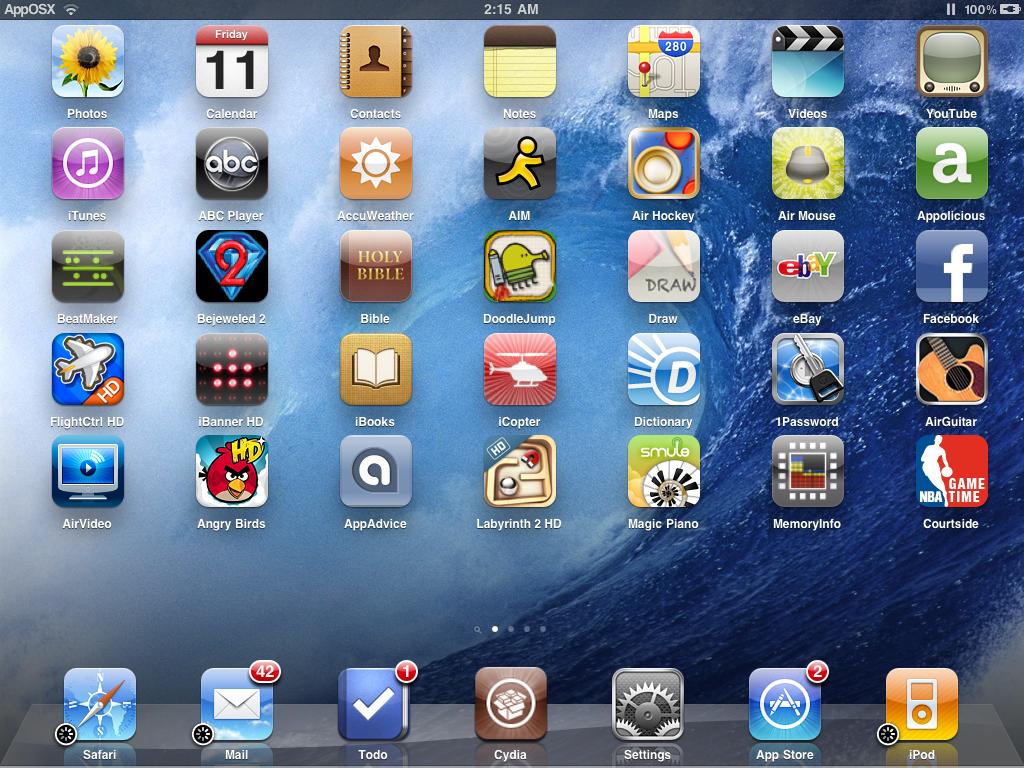 Hundred plus iphone Apps have been introduced and several more are heading towards the iPhone and iPad App Stores. But out of hundreds of apps few succeeds in entering the list of top paid iphone apps, though this list changes every month according to its popularity, and the technical variations that are brought into, it to make a modified version.

The list of top paid iphone Apps for the month of May 2012 are rearranged below:

Imagine yourself talking into the phone in one language and all of a sudden you hear yourself in a different language. You might get astonished but yes, iphone has introduced such application in its gadgets, by the name of iTranslate Voice. With the translation of 31 languages this highly paid app, developed by Sonico GmbH, is at the top position for the month of May. With 12 million users the basic requirement of iTranslate Voice is to have an iPhone or iPod Touch with iOS 3.0 or higher.

Rovio Mobile Ltd developed a very unique yet thrilling gaming app, Angry Birds Space, which has all the qualities to addict gamming happy users. On the 31st of May it’s the updated version 1.2.0, has been launched at the App stores. Angry bird Space is the second most paid app; for buying this app compatibility with iPhone 3GS, iPhone 4, iPhone 4S, iPod touch (3rd generation), iPod touch (4th generation) iPad and iOS 4.0 or later is required.

An action adventure computer game developed by Rockstar Game is the third most paid iPhone app. In the year 2011, this single player game was launched. Grand Theft Auto 3 requires compatibility with iPhone, iPod touch and iPad, besides that iOS 4.3 or later.

Infinity Pocket has granted iPhone users a chance to experience a baseball batting, through physical pendulum. On the platform of iOs this sports game was launched in the year 2011. All gadgets using apple iOS can acquire both a free and a paid version of Flick Home Run, which is the fourth most paid app.

WhatsApp Inc’s WhatsApp Messenger the fifth most paid app is not only released for iPhone gadgets but for blackberry, Windows Phone, Symbian and Android based smart phones as well.

In May 2012 K-Factor Media, LLC’s My Callender Mobile app is at the sixth spot on the top paid iPhone and iPad app list. This exclusive app will never let you forget your friend’s birthdays again! You can import the birth date from Facebook and acquire the customize reminder settings.

The fruit slicing game took very less time in acquiring massive number of users. Halfbrick Studios, the developers of this colorful game released the gaming app in the year 2010. With more flavors and modified version Fruit Ninja app is introducing new version, but right now it is places at 7th position on the most paid app list.

Downloader and Player (BSOSoft) has built such an iPhone app which allows iPhone users to download free music from a basic player. In the month of May this app is at the 9th position on the top paid list. Free Music Download Pro is a colorful app that allows you to browse and select your favorite music for download.

At tenth spot Chillingo Ltd’s app Cut the Rope stands. Your phone should have compatibility with iPhone, iPod touch, iPad and iOS 3.0.