Home » Places » Top 10 Things To Do on Holiday in Bangkok 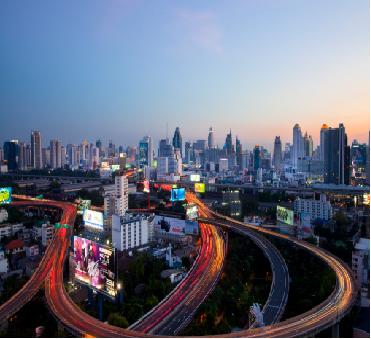 Bangkok is an ancient city in the heart of Thailand. It is the Capital of the country. According to sources, Bangkok has a population of over eight million, which is nearly 12 percent of the country’s population. It will not be wrong to say that Bangkok is becoming a world city. From fashion to style and dinning to recreation, it leads the world in almost every discipline.

However, what separates Bangkok from the likes of London, New York, Singapore and Rome is the art work. Sometimes, it appears to me that Bangkok is a place where elite class and up country migrants collide. Although the city has made huge advancements in the field of technology in recent times, it will always be known for its extra ordinary art work. Here in this article I will taking you through to the ten best tourist spots in the city. Here we go then.


Posted by james-cann in Places